Keto Diet Why I Stopped

Keto My experience on the Keto diet

WHAT IS THE KETOGENIC DIET?

The Ketogenic diet is a very low carbohydrate diet which measures your carbohydrates minus fiber to count carbohydrate intake at levels of roughly 20-25 grams of carbs per day. This low carb intake forces the body to produce fuel molecules called ketones. This is an alternative fuel source when blood sugar glucose is in short supply. True keto diet uses moderate amounts of protein rather than the principal of high protein to build muscle. I did find with the higher fat intake that less protein still gives the ability to gain muscle for a serious strength training exercise.

Your liver produces ketones to utilize fat for fuel. It has been known for many years before the keto diet that fat is an excellent fuel source.

In short with the lack of carbs your entire body switches its fuel supply to run mostly on fat, burning fat 24-7.

MY EXPERIENCE WITH THE KETO DIET FOR 48 WEEKS

I started on the Keto diet for a few reasons and one was being insulin sensitive as I aged. I was also feeling bloated prior to Keto after eating even clean meals. As a personal trainer, I find it necessary to do something before recommending something such as a low carbohydrate diet. Keto in its true form is not done by many people, but people like to state “I am on Keto” even when they are not. How do I know this? I start asking what they eat and within a minute realize the word Keto has been used loosely due to the trend of the diet.

Due to the lack of carbohydrates, your body does not hold water as with a traditional diet and minerals can be lost easily. Those minerals need to be replenished with loads of greens, pink Himalayan salt, and supplements. Many do not realize this but hair loss can occur in the early stages of the ketogenic diet. Keeping your real food mineral intake up and drinking a huge amount of fluids is necessary to keep hydrated. Fruits are out of the question on Keto other than blackberries, raspberries and small amounts of strawberries.

BENEFITS OF THE KETO DIET FOR MYSELF

The Keto diet started me back on a road to cleaning up certain things such as replacing any white sugar with organic stevia. Small things like adding white or raw sugar to coffee is a bad habit. As I stayed very strict on Keto the first 4 months eating 10-20 grams of net carbohydrates, I started to modify Keto due to feeling tired after eating my first meal which was bacon and eggs. Not that I do not like the taste of bacon, but it gives me heartburn and I decided to start eating salad for my first meal with olive oil, chicken for protein, cheese, and some nuts. I felt better-eating salads rather than bacon and eggs. Now off Keto, I still eat a fair amount of eggs for protein. Eggs are one of the best complete sources of protein as long as you eat the entire egg. I have always eaten a high amount of eggs for a protein source and never tire of the taste along with easy digestion. FYI – Egg whites only is missing several amino acids. Being on Keto eliminated my carbohydrate withdrawals and having bouts of feeling hypoglycemic.

Eating homemade bone broth was another great habit I picked up during the keto diet and still eat it at least 3-4 times per week for gut health and an excellent form of collagen. Oh, my dog loves the bone broth also. We have to take care of our dogs just like we do ourselves.

Long before I ever started on Keto, I always believed in lower carbohydrate intake and for many years would eat low carb for 2-3 days and adding carbs every 3rd or 4th day. Unfortunately my eating habits with age and schedule I developed what I considered lower quality eating habits.

As my schedule became very busy it is difficult to eat out and stay on true Keto. Many of the restaurants the state Keto friendly add sugar into their chicken along with the typical menu’s not being truly Keto. So eating on the run becomes way too difficult.

Keto is also a very expensive diet if eating nuts like macadamia, meats that are grass fed or grass finished. As a trend becomes popular such as a Ketogenic diet, retailers start hiking prices.

Now off of full-blown Keto my diet consists of first meal having small amounts of carbs which I do not count, but let’s face it we know what too much is. I may have a little more fruit or a few slices of potato, but not even a half of potato as I do not want to feel bloated and want the extra energy from benefits of small amounts of carbohydrates.

As a personal trainer, I do not condone a Ketogenic diet for young people as I feel their body requires more variety in the diet. There is an exception to this for obese people that are young. Obese people that are young going Keto for 4-6 months and introducing clean carbohydrates back into the diet can be beneficial for becoming fat adaptive and more rapid weight loss is the exception.

Just to go Keto, because it is a trend is not something younger people need to do to lose excess body-fat. In this article, I do not get into various eating protocols as that can go on and on.

In general, I still maintain a lower carbohydrate intake based on what I feel is necessary for life and performance along with feeling better.

Hopefully, this article will help others when deciding to go, Keto, as this is my personal experience.

For more information on Keto or fitness training feel free to contact Don at 702.610.3896 or EMAIL. 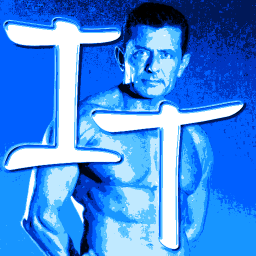 Why Exercise and What Is Your Motivation 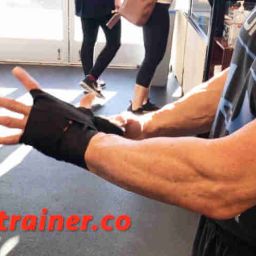 Hand Wrapping Video For Kickboxing and Boxing Before hitting the heavy bag, focus mitts or Thai pads it is important to wrap your hands properly…. 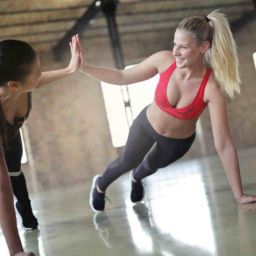 How Much Training Discipline To Workout Do You Have

A High Level Athlete is a fine Tuned Fanatical Machine I usually come up with my blog article ideas through conversations with people about workouts,… 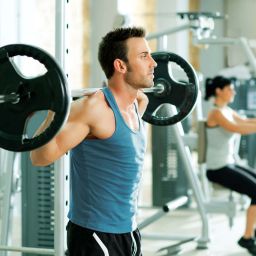 Certified Personal Trainer Or Not Certified

The Downside Of Today’s Personal Trainers Should a person seeking help with fitness program hire a certified personal trainer or non-certified. The question may come… 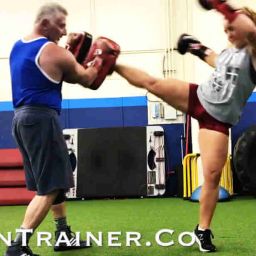 KICKBOXING TRAINING LAS VEGAS SUMMERLIN AREA Kickboxing training has many benefits including being a fun workout, a great fat burner and body toning workout and… 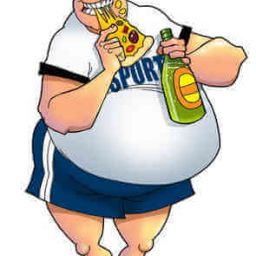 Out Of Shape Personal Trainers

Overweight Personal Trainers How does a personal trainer run a successful fitness training business when they look like they never worked out themselves? I am… 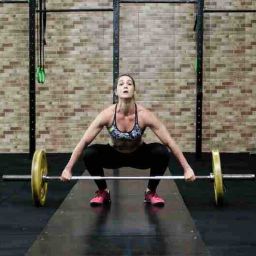 Building Your Body To Look Like You Workout There is a method to achieving specific goals to suit your fitness needs. Most people hire a… 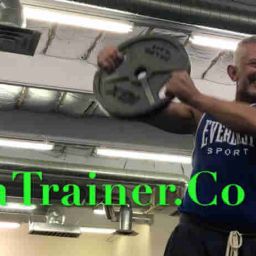 When is The Best Time To Start A Physical Fitness Program 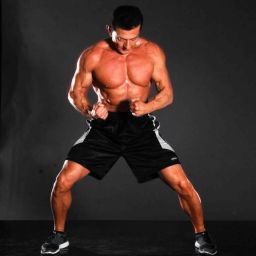 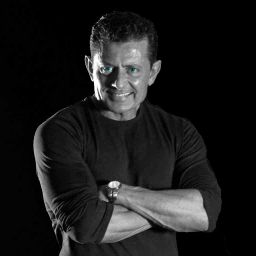 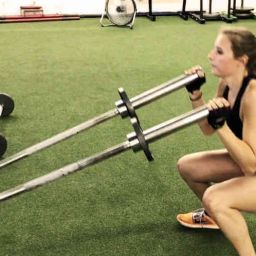 New Years Resolutions and Why They Fail 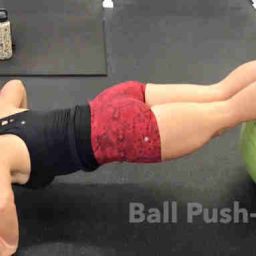 Kick Up Your Metabolism With Different Workouts When your workouts seem to be getting stale and you have lost some motivation due to physical plateau’s,… 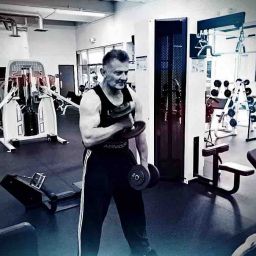 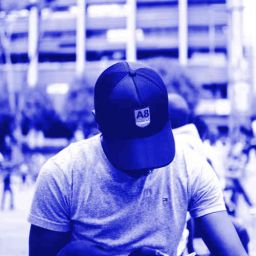 Are You Losing Personal Training Clients 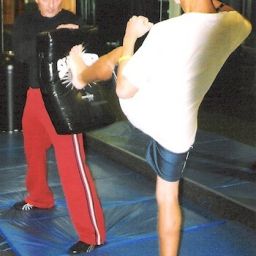